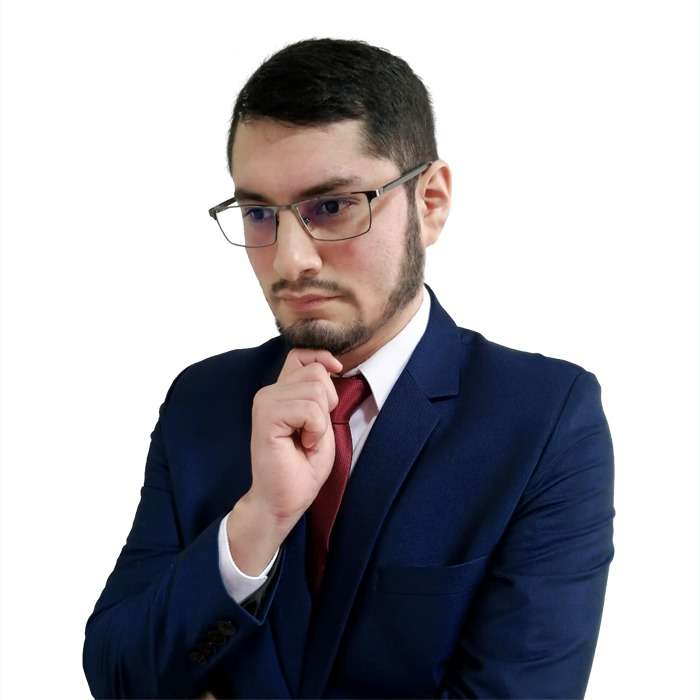 * This an excerpt from chapter 1 of the book “Economics for Heretics: Debunking the Myths of Orthodox Economics” by Dante A. Urbina. You can have access to the full book here: https://www.amazon.com/-/es/ECONOMICS-HERETICS-Debunking-Orthodox-Economics-ebook/dp/B082S65K76/ref=tmm_kin_swatch_0?_encoding=UTF8&qid=1591194329&sr=1-6

In 2002, the Nobel Prize in Economics was won not only by the psychologist Daniel Kahneman but also by an economist: Vernon Smith. Why? Basically, “for having established laboratory experiments as a tool in empirical economic analysis.” This is the key point of the paradigm of experimental economics.

One of the most interesting topics in experimental economics is related to testing for possible rational conduct of agents in specific contexts of incentives, institutions, strategic interactions, or artificially constructed market mechanisms. Thus, for example, they have found that in games with complementary strategies a small group of individuals with “pro-social” tendencies can significantly change the behavior of selfish individuals (1). In this fashion, it turns out that egotism is not an unequivocally “given” condition in the interaction of agents, but rather its survival, decline or development depend on the praxeological context in which the interaction is situated.

Similarly, experiments like the “ultimatum game” have demonstrated repeatedly that individuals are in general more disposed to sacrifice monetary rewards if they are small, which clearly contradicts not only the notion of the individual as a marginal calculator but also the assumption of monotonic preferences according to which we are acquisitive beings who always prefer having more to having less.

On the other hand, experimental economics has developed a very relevant innovation in pedagogy: experiments with students (2). This refers to professors of economics who organize controlled interactions with their students in order to test certain postulates of economic theory. This type of experiments has become so important that prestigious scientific journals such as the Journal of Economic Literature include sections dedicated exclusively to experiments of this sort.

A particularly interesting experiment in this regard was the experiment organized by the German economist Reinhard Sippel in the nineties to test the hypothesis of consumer rationality. He presented a series of prices that his students could use to “buy” diverse goods, with options established to test how rational the students were with respect to the benchmark of neoclassical economics. The great majority of his students turned out to be “irrational” according to this standard because they violated some or all of the axioms about preferences. They preferred A over B and then B over A; or, given the options A and B, they chose A, then, between B and C, they chose B, and between A and C, they chose C.

However, one should not think that experimental economics seeks to demonstrate that people are irrational without further discussion. As Camerer has said: “The goal is not just to create a list of anomalies, the anomalies are used to inspire and constrain formal alternatives to rational-choice theories” (3). Thus, it turns out that the standards of “rationality” in orthodox economics are so unrealistic and restrictive that the experiments have no option but to show their irrationality. For instance, in Sippel’s experiment one sees clearly that the problem with the neoclassical standard is that it does not take into account in a coherent manner the problem of temporality since, as Veblen points out, “marginal utility theory is of a wholly statical character. It offers no theory of movement of any kind, being occupied with the adjustments of values to a given situation” (4). However, when one deals with real individuals (the students in the experiment in this case) one learns that decision-making is not an atemporal act since human beings are constantly restricted by the passage of time and the conditionings associated to it. In this way, life resembles a continuous movie with many changing elements instead of a mere set of photos and, in consequence, the method of comparative statics of orthodox economics becomes futile.

Given this, perhaps the orthodox economists should imitate the intellectual honesty of professor Sippel who, although he had organized the experiment precisely with the purpose of demonstrating to his students that the orthodox theory is indeed valid, felt obliged to admit that “the evidence for the utility maximization hypothesis is at best mixed (…). We should therefore pay closer attention to the limits of this theory as a description of how people actually behave, i.e. as a positive theory of consumer behavior” (5). 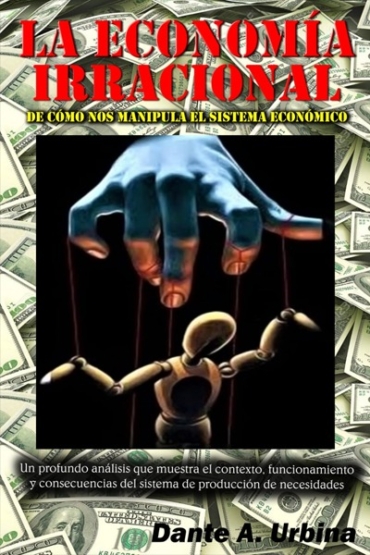 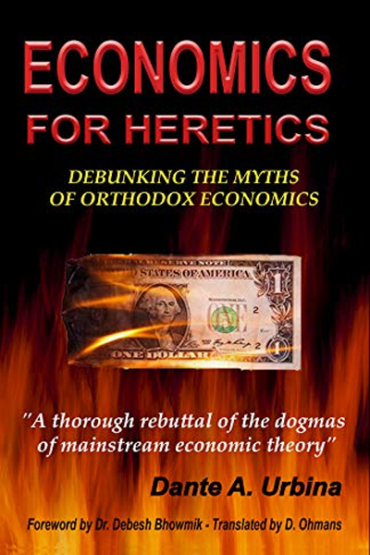 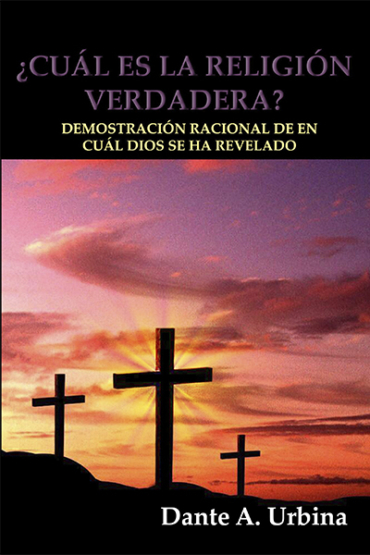 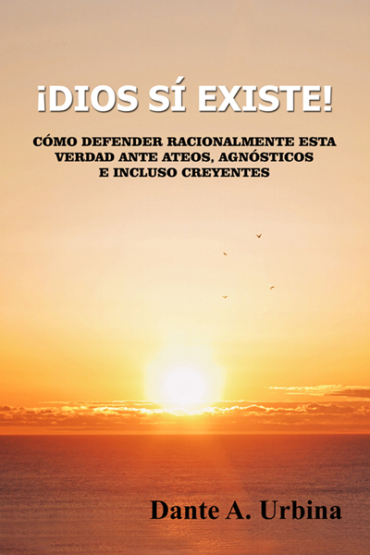 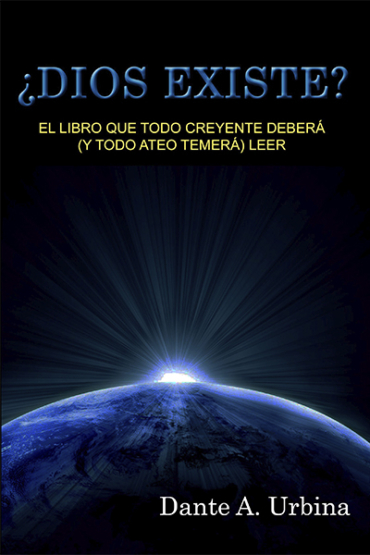 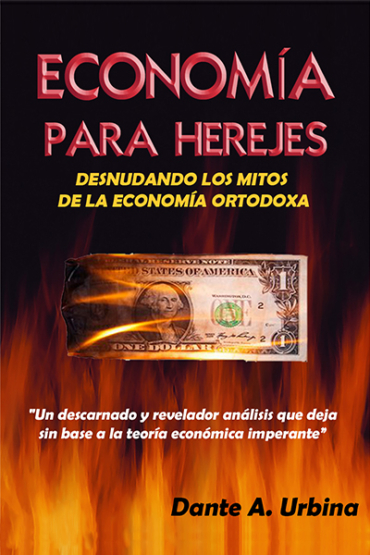 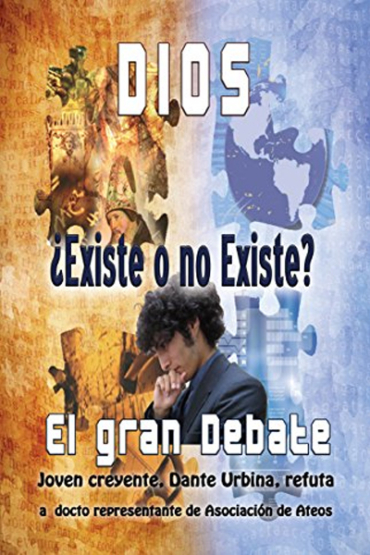